Our artesian mineral water, which we found in 2012 by chance when drilling for our geothermal heating and airconditioning system and which comes by itself from a depth of 120 m, has from early on become known for its healing qualities, and many come to fill up bottles at the fountain in our garden. Some healing stories we've only heard: One neighbour has been cured from his chronic gastritis, two visitors told us that their kidney stones that, according to their doctors, had to be removed surgically, disappeared after two weeks of drinking the water. But in the meantime, we also have some written testimonials in our guestbook (s. photos).

Analyses of our Mineral Water 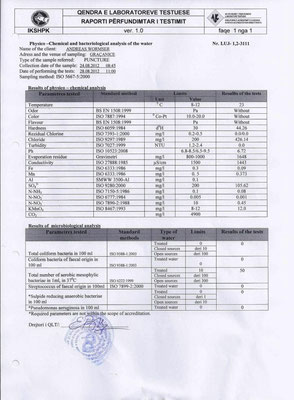 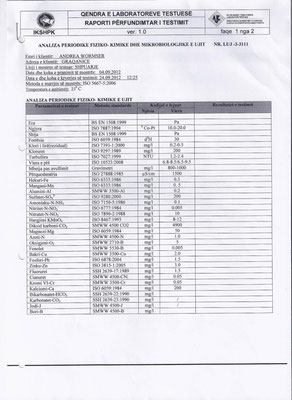 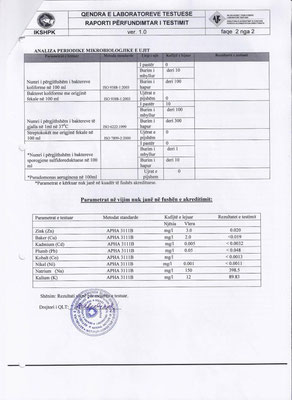 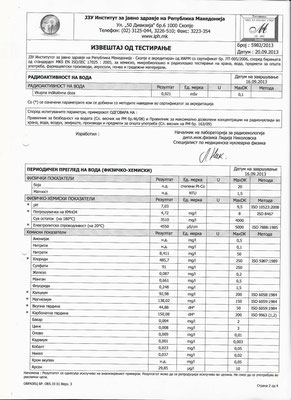 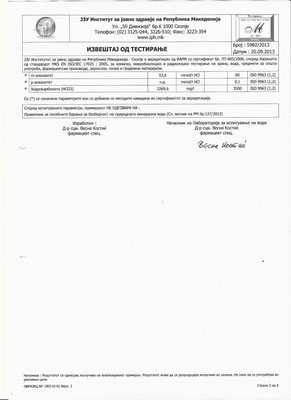 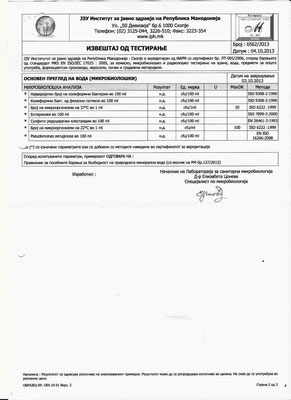